Zafar Masud is an international banker and entrepreneur currently serving as the President and CEO of The Bank of Punjab. Previously, he has been employed at senior positions by multinational banks across Pakistan and abroad. He has remained a member of the IMF motivated Task Force on Framing SOE Law, set up by the Ministry of Finance.

In May 2020, Zafar Masud miraculously survived the PK8303 airplane crash in Karachi. He was one of the only two survivors of the deadly plane crash. This life-altering experience inspired Mr. Masud to start a foundation that would work on passenger safety—resulting in the Zafar Masud Foundation, whose aim is to raise awareness about passenger safety and call for stricter plane safety regulations to prevent such catastrophic events.

Utilizing his diverse banking and finance experience, he regularly contributes to the local media on finance, economics, and energy. Zafar Masud has also published an ebook titled “Out of the Box”, a complete collection of his articles and publications. He has also published PK8303 - The Plane Crash Survivors Account, which relates to his surviving a plane crash in May 2020. Another ebook by Zafar Masud is currently under development. 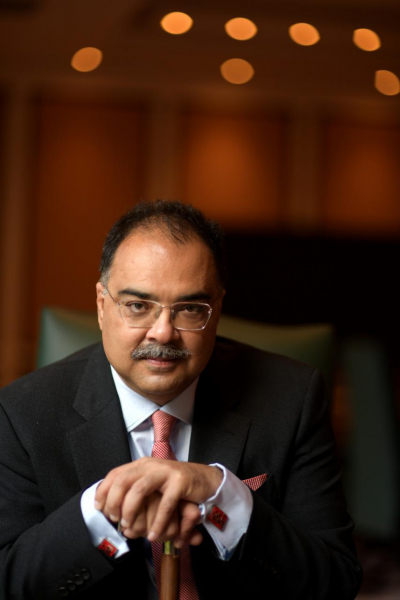 Along with being on the Board of Directors, he is also the Chairman of HR Committee of Port Qasim Authority (PQA), Member Advisory Council, Ministry of Maritime Affairs, Budget Committee of Gadoon Textile Mills Limited (GTML), Quaid-e-Azam Thermal Power (Pvt) Limited (QATPL), and HR Committee of Oil and Gas Development Company Limited (OGDCL).

Furthermore, Mr. Masud has extensive experience working with the State Bank of Pakistan (SBP), the Independent Monetary Policy Committee (MPC), the National Bank of Pakistan (NBP), and Barclays Bank in Southern Africa as a member of the Board of Directors. 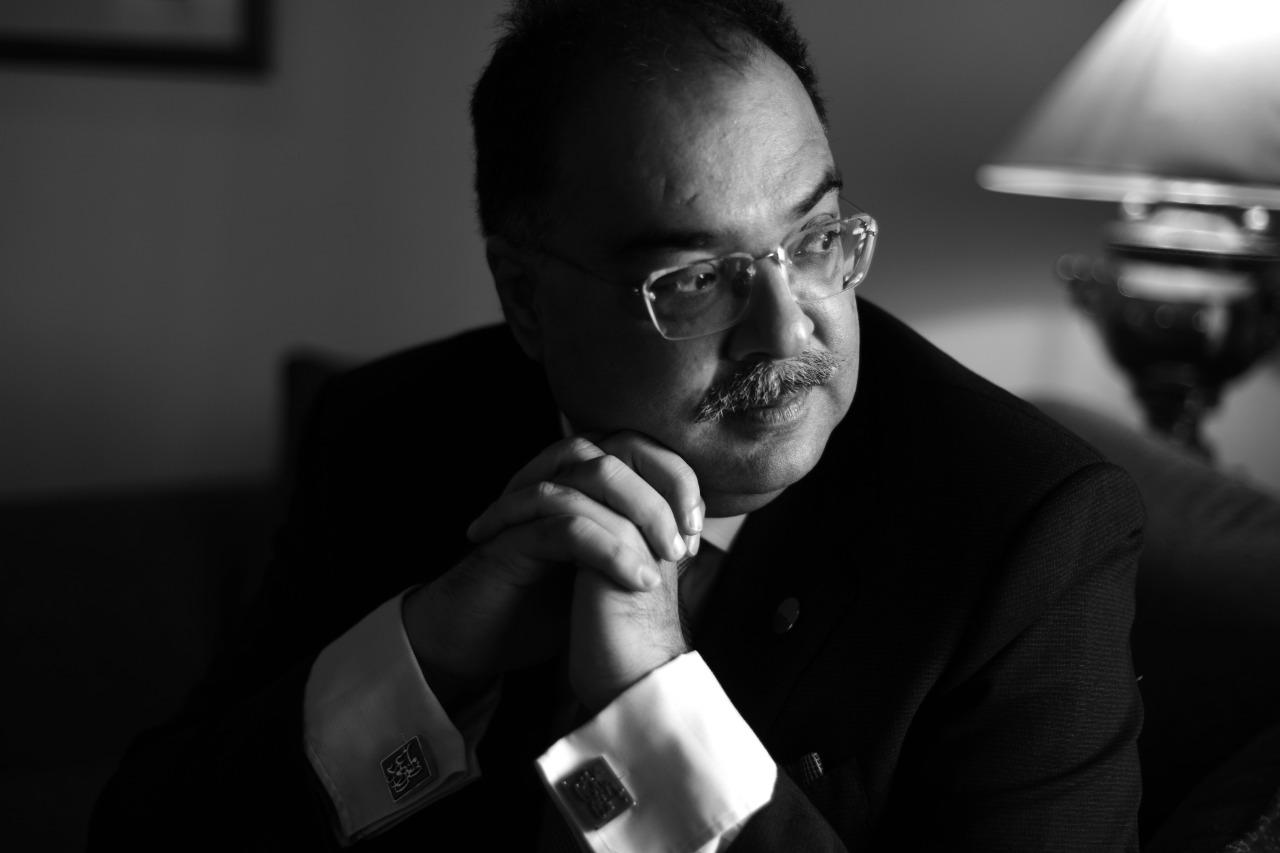 Zafar Masud is an Alumni of the Institute of Business Management (IBA), from where he earned both his Bachelor’s and Master’s Degree. His qualification includes Masters of Business Administration from IBA.
Mr. Masud started his lucrative career as a management trainee at American Express Bank Pakistan, working up to the relationship manager position.

After that, he worked at CitiBank as a member of the Country Management Committee, where he was responsible for handling Government and Public Sector businesses. As well as, involved in all the significant deals done by Citibank between 1999-2005, including US $600Mn Government of Pakistan Inaugural Islamic Sukuk, US $350Mn PIA-Exim Bank Deal, First-ever Derivative/ Interest Rate Swap with PARCO, Set-up first-ever US $100Mn OPIC guaranteed/ financing facility for Pakistan, etc.

While serving as the Director-General of National Savings at the Ministry of Finance, Mr. Masud initiated the organization’s digitization. This included digitizing internal systems and customer digital channels as well as the setup of online banking and ATM cards.

Furthermore, he finalized the structure of Shariah Compliant Products and Overseas Pakistanis Savings Certificates. Through his welfare products, he successfully included and services people with disabilities and the families of martyrs.

During his term on the Board of Directors of the State Bank of Pakistan (SBP), he contributed to the Chairmanship of Publications Review and Membership of Human Resources and Investments Sub-Committees.

Zafar Masud also holds the title of the founding partner of Burj Capital (BC), an all-rounded investment firm engaged in renewable power development. He contributed to fundraising efforts for the firm, along with encouraging investments from local and international markets. His primary focus was to raise funds from non-banking resources following Shariah Compliant instruments. As well as successful corporate restructuring of Burj Capital.

Among notable experiences is his employment as the CEO and Regional Managing Director of Barclays Bank PLC for South Africa. While serving, Mr. Masud was in charge of three countries, managing a total balance sheet size of US$3Bn and around 10,000 people. He also served on the Bank of Barclays Board of Directors as a member.

Zafar Masud also served as a Business Head of Corporate and Investment Banking for Dubai Islamic Bank in Pakistan. He was responsible for establishing DIB’s prime global Islamic banking franchise in Pakistan.