ISLAMABAD -The Board of Directors (BoD) of Oil and Gas Development Company Limited (OGDCL) on Wednesday appointed Zafar Masud as its chairman for a term of three years. 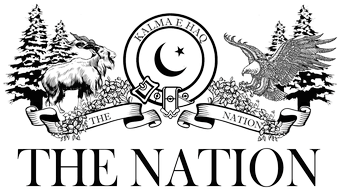